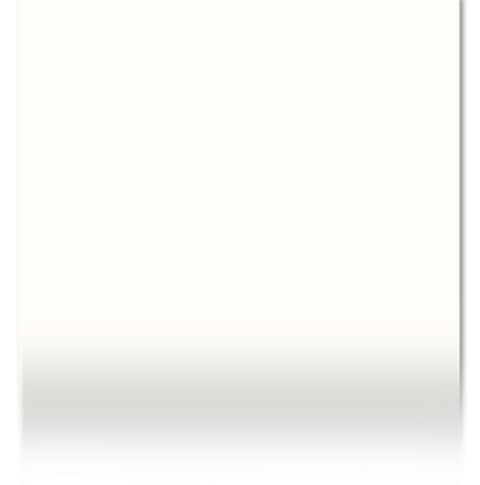 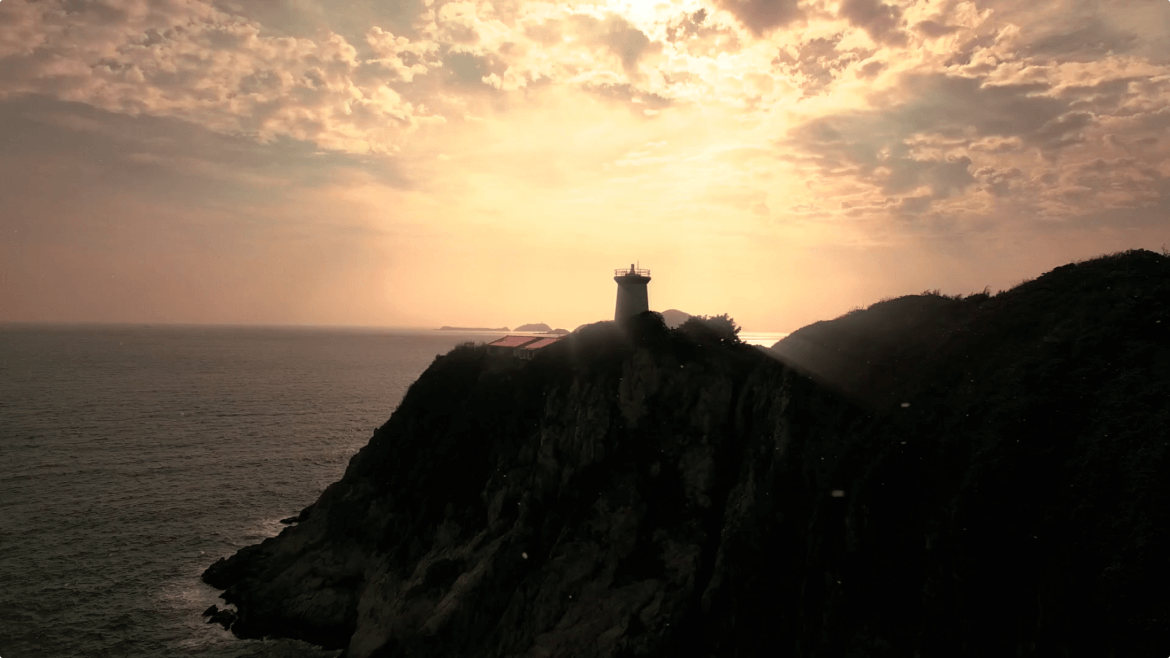 The Funeral Honors given to you or your deceased veteran is decided by the veteran’s status. The options of Funeral Honors consist of Full Military Honors, 7 Person Detail or a Standard Honors Team Detail. A minimum of one member of the funeral honors detail will be from the branch of the Armed Forces that the deceased veteran served in.

The most simple Military Funeral Honors (MFH) service is when the United States flag is folded and presented to the veteran’s family and Taps is played. This is done by a funeral honors detail that contains at minimum two members of the Armed Forces. Taps may be performed by a bugler and if a bugler is unavailable, an excellent pre-recorded version of Taps will be played. Military Funeral Honor Teams may serve as pallbearers at the request of the veteran or his or her family.

The ideal way to establish veteran eligibility is by using the DD Form 214, Certificate of Release or Discharge from Active Duty. Short of that, any discharge paperwork showing military service other than dishonorable may be used. The DD Form 214 can be received by completing a Standard Form 180 and mailing it to:

Others suitable to receive funeral honors are members of the Commissioned Officer Corps of the Public Health Service (PHS) and National Oceanic and Atmospheric Administration (NOAA), as part of a Uniformed Service. If the deceased was a member of the PHS staff, one may prove his or her funeral honors eligibility by using PHS Form 1867, Statement of Service, which is the equivalent of DD Form 214. For a copy of the Statement of Service, please contact the Privacy Coordinator for the Commissioned Corps at (240) 453-6041 or write to:

For NOAA workers, a person may establish funeral honors eligibility by using NOAA Form 56-16, Report of Transfer or Discharge. To receive a copy of this form, please call the Chief, Officer Services Division, NOAA Commissioned Personnel Center at (301) 713-7715. You may also request a copy by writing to the following address:

Those who cannot receive MFH are people who parted from the Armed Forces dishonorably or whose nature of service prevents veteran’s benefits from being received or anyone convicted of a Federal or State capital crime and was sentenced to life in prison or the death penalty. Also excluded from receiving MFH are those who were ordered to formally present themselves to an induction station yet were never actually admitted into the military. Anyone discharged from the Selected Reserve before finishing one term of enlistment or period of required service for any other reason than obtaining a disability or having a disability aggravated in the line of duty is ineligible for MFH.